The Secret to love, found in the Secret garden…

I have been to Mount tambourine many times, but I had never heard of The Secret Garden. I had been to the winery next to The Secret Garden many times I did not even realise it was there. Having never been there before I got there a little bit early to have a look around. What a lovely little venue. lots of different places to shoot the ceremonies. Beautiful grounds with lots of little areas to get some great shots

It was just the right sort of venue for a drone as well, plenty of wide-open spaces to show great vistas of Mount Tambourine and the Gold Coast. 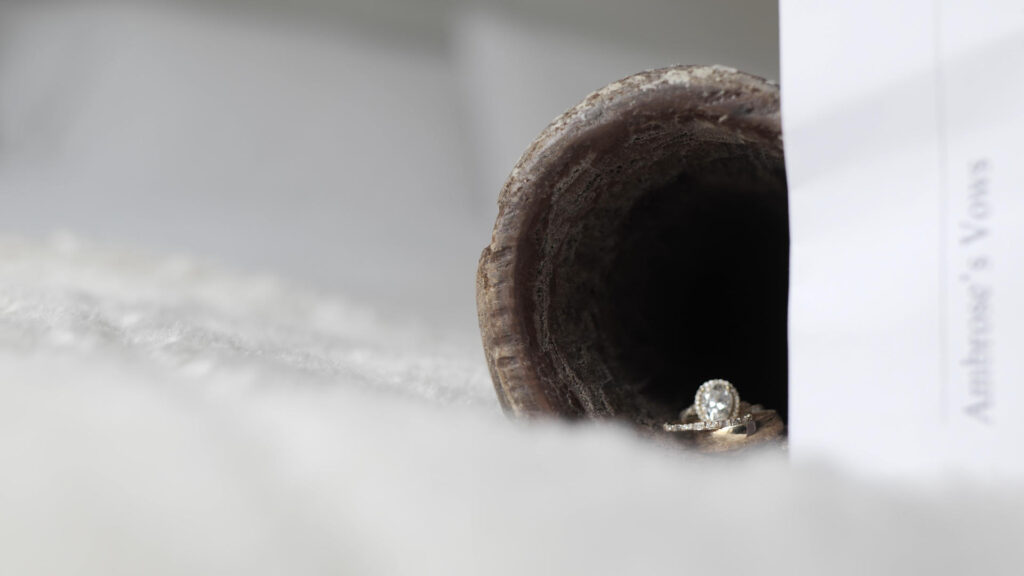 Nikki and Kym the owners of The Secret Garden made me feel very welcome. I always feel like a venue it is a great place when people make the vendors feel at home that is not the case for all venues. So, from the very beginning I had a great vibe that this was going to be a great day. 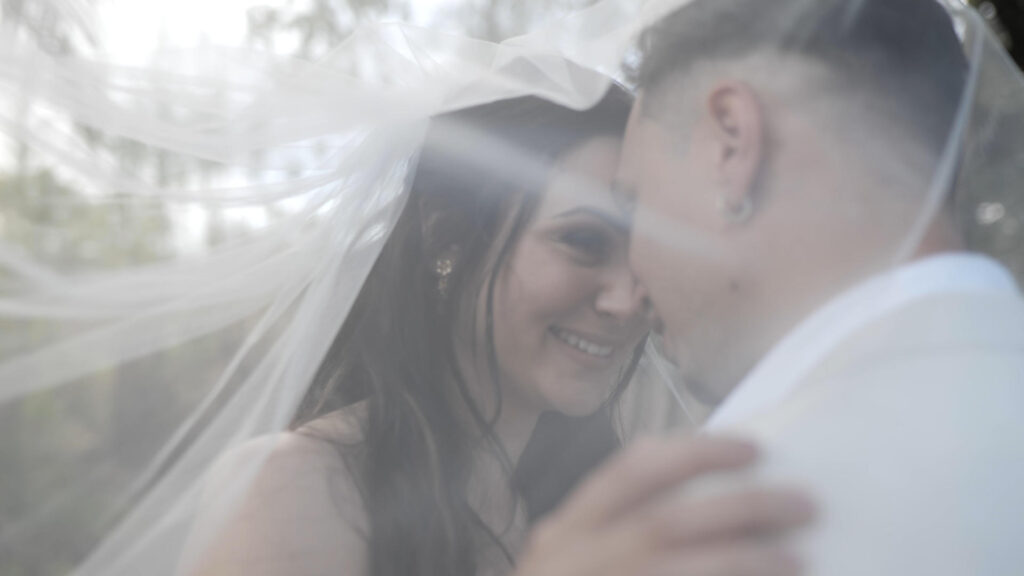 Of course, I met Alex and Ambrose a few weeks before the day. they told me they had done some great vows for there Ceremony, I kind of knew before the day that was what I was going to use for their highlight film. and of course, I was right. 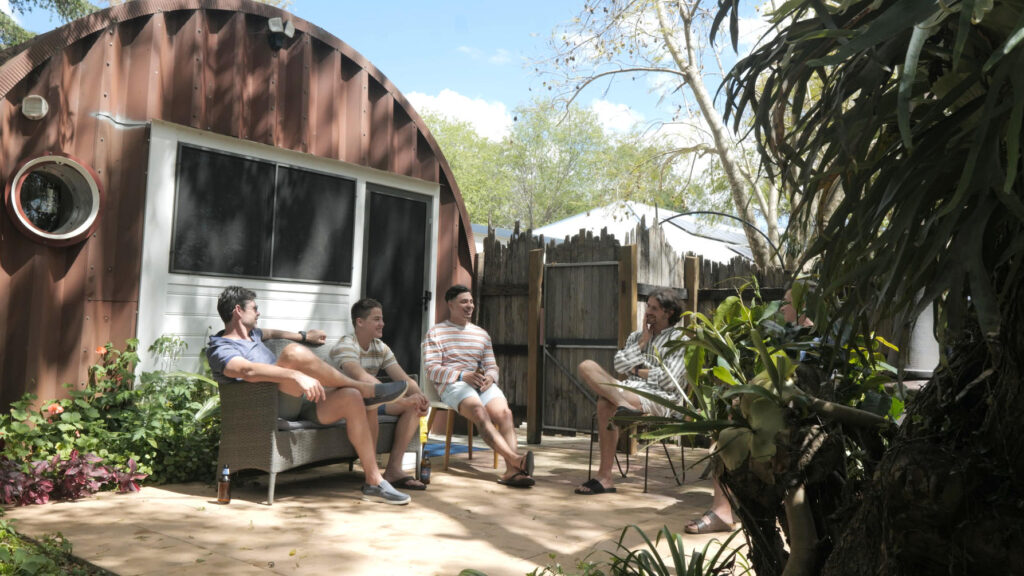 When the venue has accommodation for both the bride and groom getting ready it really does save a lot of time.  It is a lot easier on the couples, less stress, less time to worry, more time to enjoy yourself. If you do not want to stay at secret garden there are obviously lots of air BnB or hotels around Mount tambourine to accommodate anyone’s needs. 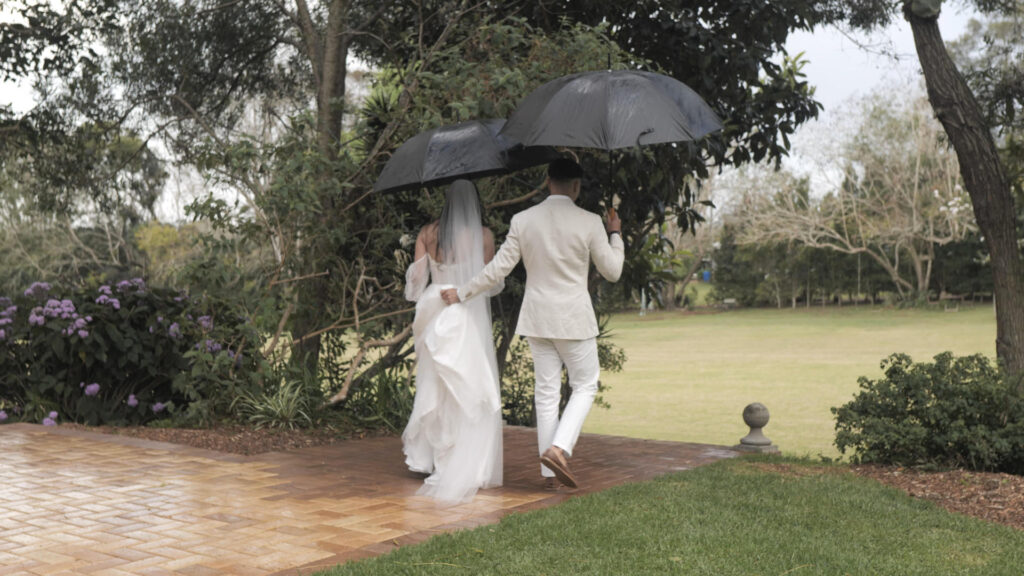 The Secret to Love found in the Secret Garden

For me this film was always going to be centred around the vows because they were so amazing he told a great Story. I had so much choice but I probably could have made two films instead I made one great one I’ve been back to The Secret Garden another time as I was recommended by Nicki and Kym for another wedding Timothy and Natasha