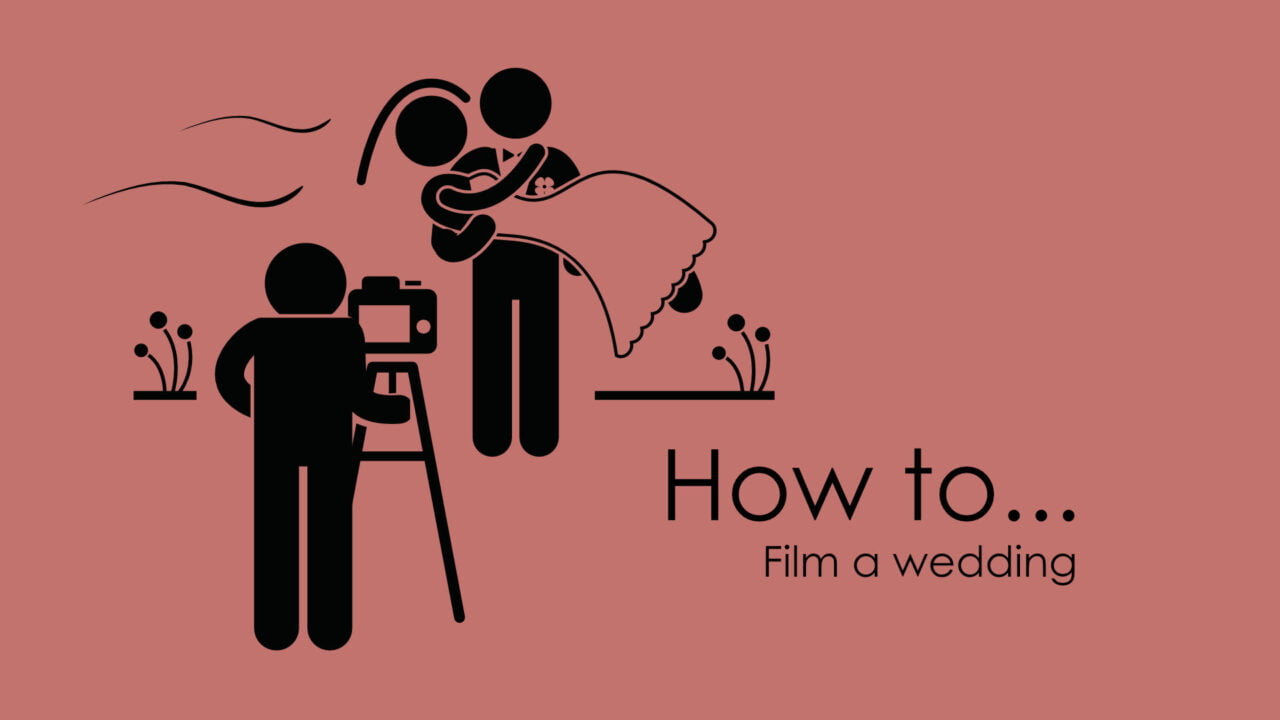 Some Notes about how to film a wedding

Weddings are not always straightforward. Sometimes they can be a mess. People running around people running late, not finding locations, so it is part of the job to be able to deal with people to be organised and be a good communicator.

Weddings are one of those things where you benefit from just learning on the job. It is not something that you can teach. You can watch millions of videos on YouTube. It comes down to your personality and what you want to get out of the wedding. Just remember weddings are about the couples, not about the footage that you get. Do not be that overbearing person that takes over the day. It is about them…

How to film a wedding, Look the part

There is no point in turning up to a wedding, looking like you should not be there. The one thing I have heard so many times from other vendors bagging out photographers and videographers for not wearing the right clothes and just looking like they’re on a day out to the beach, so dress nice, be amenable and polite to everybody it will go a long way.

Starting a videography career, you will always want to have the best gear you can buy. You need two essential things in a camera when shooting weddings. The first one has two card slots to back up your footage, so you have a copy/ You cannot be losing footage that you can never shoot again. The same applies to audio, always having a backup of the main audio if something goes wrong. Believe me, when films have bad audio, it is so noticeable and will ruin a film, no matter how good the footage is… 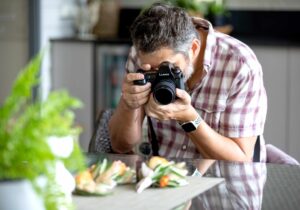 One camera body and a versatile lens, something like a 24 to 70, would be a great place to start. Having a camera that can make slow motion would benefit the films because you need to be mobile. Eliminating that camera shake is critical. You cannot be holding up the day setting up tripods or even monopods. Being handheld is the key to just getting everything you need for your films. It’s fast-paced, and everything happens so quickly. I shoot all my wedding’s handheld with the Panasonic S1H before the GH5. Before that, I had a GH4 with no stabilisation, either on a monopod or a GlideCam.

When you are starting, and you first start getting into audio recording, the pressure can be on to get it right. You cannot mess this up. There are many different ways to capture audio on a wedding You only get one opportunity to record, so make sure you have backups of everything, not just your audio but also your camera footage as well, because things can go wrong and there is nothing like an angry bride, trust me!

A simple lav mic will suffice in capturing the vows. This can be placed on the groom and then pick up the bride’s voice. This is all the audio you will need to make a decent highlight film because we are trying to tell a story at the end of the day, and naturally, the couple vows will achieve that.

Working with other Vendors

Working with other vendors on the day, he’s also an essential part of the job. Not only will the day run smoothly, but other vendors will also recommend you if you work well with them. Of course, paying particular attention to working with the photographer is crucial to get great results for the couples.

How to film a wedding – What’s your Style

You want to get into wedding films, but you have no idea what your Style will be. Well, I did not know either when I first started. I just had a mishmash of ideas and just went ahead and shot. But as the years when on, I have created my Style, which comes down to shooting weddings and practising until you find something you like.

What have I learned?

My most significant thing I’ve learned over the years is now that I’m filming a wedding for the edit when I’m filming a wedding. Let me explain… wedding films can be quite jarring because you are jumping around all over the place, showing bits of the day, the beginning, the middle the end all mixed. so, we are always trying to join different parts of the day together so we can make one coherent film and a great example of that is people doing the same thing but in other places the bride and groom putting their shoes on or the bridesmaids having a drink the groomsmen having a drink then we can easily link clips together to make a successful film…